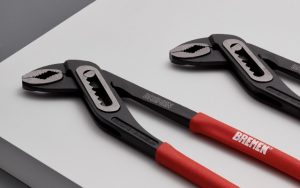 One of the most useful hand tools, especially on gas and plumbing installations, the parrot beak clamp It is also known, depending on the region, by other names, such as picocolor tweezer, adjustable pliers, water pump pliers, multiple pliers or extendable/adjustable jaw and all possible combinations. In any case, all these names refer to the shape and/or functions of the tool, which are unique and irreplaceable.

The parrot beak clamp is a variant of the wrench and belongs to the class of joint pliers, invented and popularized in the United States by the Champion-DeArment Tool Company 80 years ago under the brand name channel lock (name that today designates this company) although nowadays, by virtue of its wide use, they also carry the brand of many other manufacturers.

Although later we will see that there are several models, the parrot beak pliers They generally consist of the following parts: 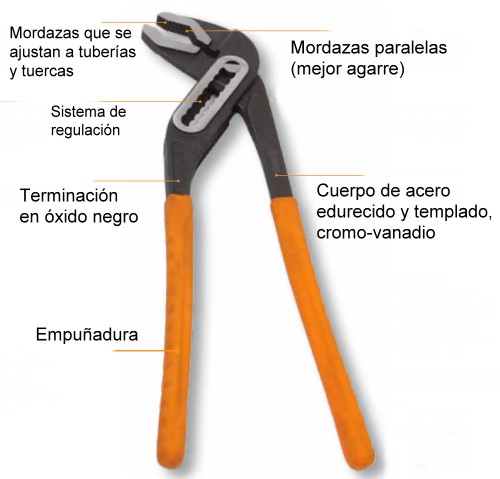 In the figure above we can see two of the main characteristics of these tools:

The jaws can be smooth or submit stretch marks or teeth for a better grip, which allows the parrot beak pliers They can be used to tighten or loosen tubes and nuts, whether they are hexagonal, square or flat connections, hold and rotate any cylindrical element, from pipes to taps or faucets, split tiles and ceramics, straighten sheets, as well as other applications that are difficult to access.

The great advantage of parrot beak pliers It is the possibility of regulating the separation of the jaws to adapt, as we have already stated, to different sizes. The regulation is achieved through two procedures, as outlined in the following figure:

Although the vast majority of parrot beak pliers present the type of articulation detailed in the figure above, called slotted joint or zipper, tweezers whose articulation is grooved are also marketed. This type of joint is more convenient because it causes less wear, since it is smooth and the tool is opened by sliding the adjustment screw through that smooth channel. However, the availability of tool and opening sizes is less than is the case with those that offer rack linkage.

In addition to presenting a rack or grooved joint, and the jaws being smooth or toothed, the parrot beak pliers They can have different shapes that provide better grip depending on the use that is given to the tool. In the following table we see some of the most common shapes taking into account the type of jaws. 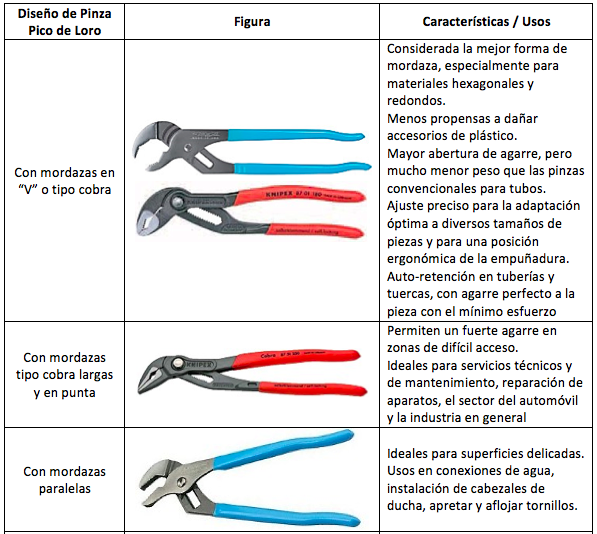 Some tweezers like the ones in the cobra type in the table above incorporate a quick-adjust button system, as shown in the figure below, which makes it easy to change position with a simple pressure on the button. 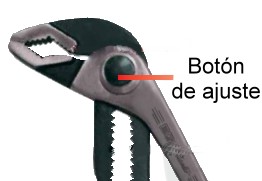 Other manufacturers offer parrot beak pliers with automatic adjustment based on the patented system SmartGrip. With this system, no time is wasted adjusting the tool to the correct opening when working with parts of different dimensions, and the task is done in a single movement. 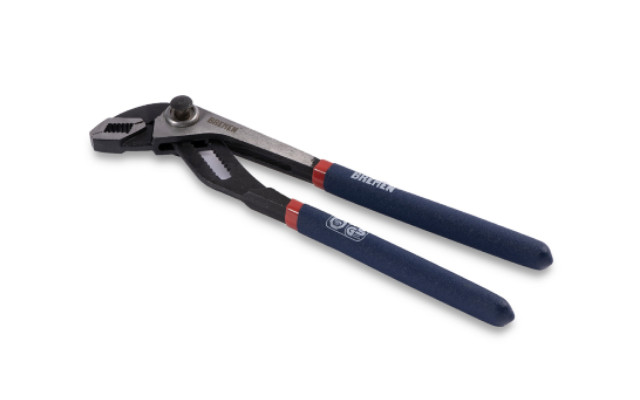 A variant of the system SmartGrip It is the one that incorporates a spring in the clamp, located in a protected way, so as to automatically close the clamp when the button is activated. This allows the gripper to be operated with one hand. 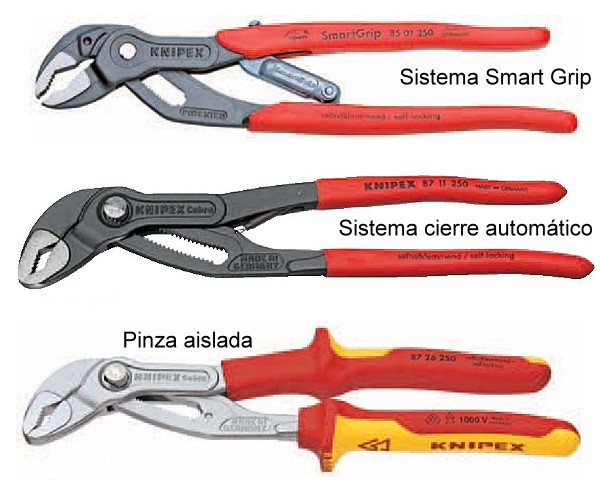 Like many other tools, they are also marketed parrot beak pliers isolated, that is, designed for work in risk areas, for example, in energized networks and industrial installations where there are voltages of up to 1000 V in alternating current and 1500 V in direct current.

Most common sizes on the market 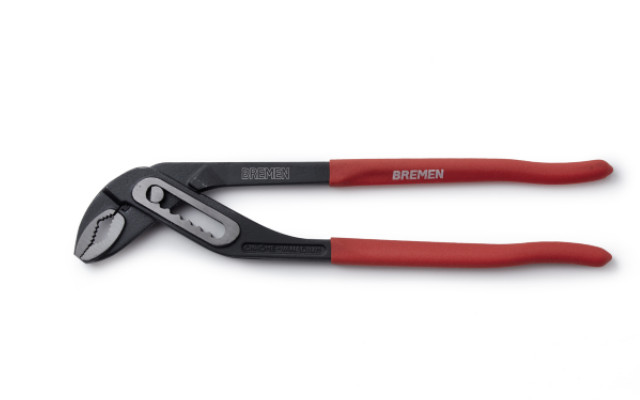 As we have seen, the commercial supply of parrot beak pliers is extremely wide and all variants of this tool come in various sizes. In the following table we detail only the most used sizes of the parrot beak pliers more common (cobra type) and their characteristics.

When, how and why change the blade to the safety cutter?

How to choose a wet and dry vacuum cleaner according to the job to be done?