How does the green line laser level work? 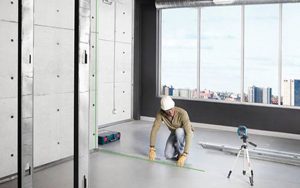 As we saw in another related note, indoor leveling was greatly benefited by the popularization of the laser, especially the green lines laser level, which gives greater visibility than those in red.

Now, how does the green lines laser level, and how can we get the most out of it? We will see it next in this note.

Approximate visualization of the visible electromagnetic spectrum. Green light (whose wavelength varies between 500 and 550 nm) is located near the center.

Green light is, due to its position within the visible electromagnetic spectrum, one of the best visible to the human eye. It occupies approximately the central zone of the visible spectrum, in the range of 500 to 540 nm (nanometers) in wavelength.

Due to the operating principle of laser diodes, at the same input power level, greater luminosity is obtained in the green range than in the red range; However, green-emitting diodes began to become widespread in 2010, which is why only then did laser levels take advantage of this optical advantage. 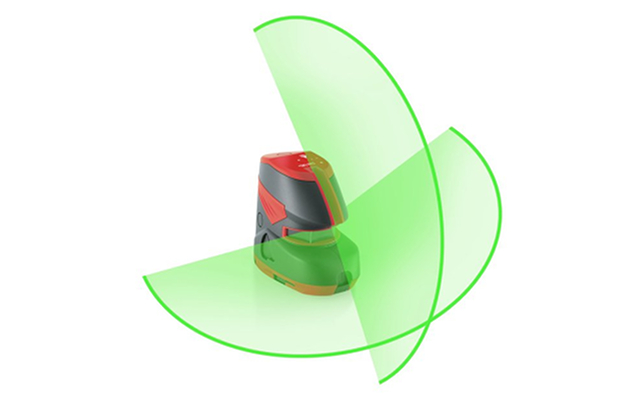 The green lines laser level It provides two or more diodes that project green lines horizontally and vertically, and can be done separately or together. In this way, horizontal and vertical wraparound lines are achieved, making it possible to square and level in both normal directions.

How do you achieve a higher brightness than with red lasers?

In addition to the optical principle, many models of green line laser levels They incorporate a technology that monitors the temperature of the diodes, adjusting the power – the output – to achieve the highest possible efficiency at all times.

How do you know if the laser level is projecting perfectly level lines?

The laser levels have an extremely precise internal inclinometer, which allows them to correct the small inclinations of any surface and project lines with a maximum error of 3 millimeters per 10 linear meters, as long as the maximum inclination of the surface on which it rests is less than 4 °.

When the support surface exceeds this incline, the laser level emits flashing lines, thus indicating that it was not able to self-level.

How do I level the laser if it emits flickering lines? 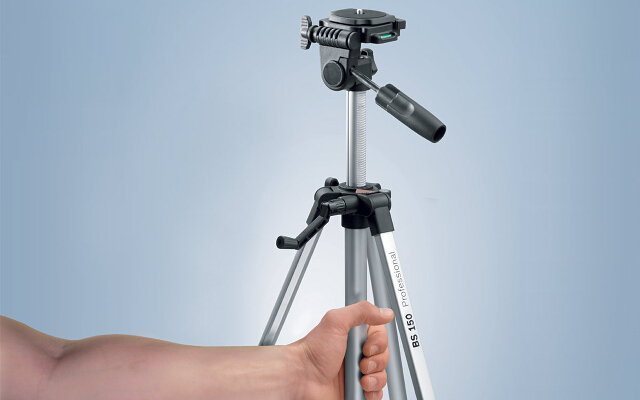 As we saw before, if the laser level emits flickering lines, it means that the surface on which it is resting has an inclination greater than 4 ° and it is not possible to self-level it.

In these cases the use of a tripod is necessary. This is a standard accessory on laser levels of any type, so they are compatible with each other.

Once the laser is attached to the tripod, the tripod is positioned so that its legs are outside the irregular area. The laser level is turned on and, if it continues to emit flickering lines, try to level the tripod by using supplements under its legs if necessary.

How can I position the laser level so that my own body does not cover the projected lines? 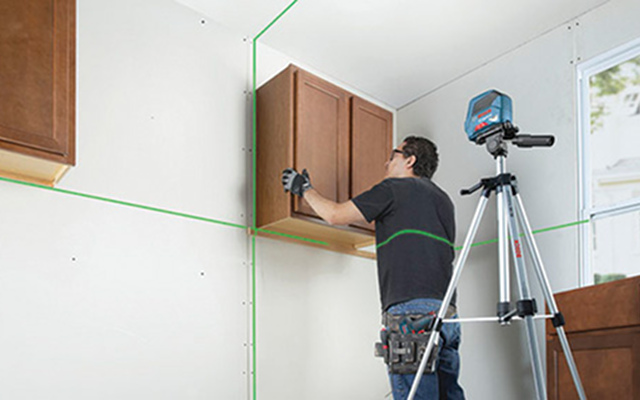 This is a very frequent query in DeMáquinas. Many people place the laser level in the geometric center of the room and then, when working, in certain areas the body begins to obstruct the lines.

To avoid this inconvenience, it is enough to move the laser level laterally in the opposite direction to where we are. For example, if we work to the right of the room, we will only have to move the level to the left. Thus, the light beams will reach the wall with a greater inclination, allowing us to work without interfering with the light.

What if I want to work with inclined planes? 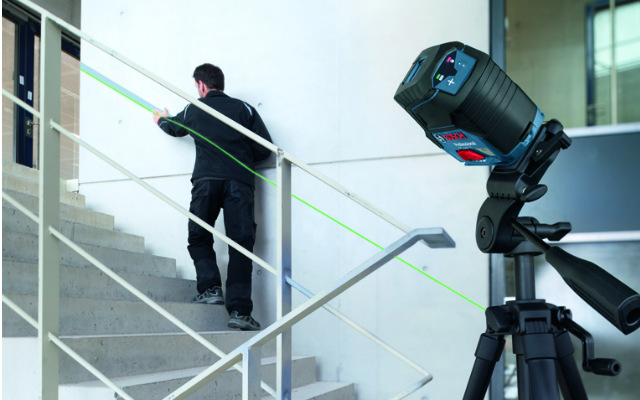 The laser level, in addition to allowing us to level vertical and horizontal objects, also gives us the chance to project oblique lines. This is useful if we need, for example, to install a handrail that is perfectly parallel to the stairs, or to find the perpendicular of any inclined plane.

The laser levels They have a built-in clamping system, which allows them to be attached to different flat surfaces such as rails, beams and profiles – common in construction sites and inside homes.

Once attached to the rail or beam, and while the hold is firm, the green laser level It will self-level, so we can continue to work properly. 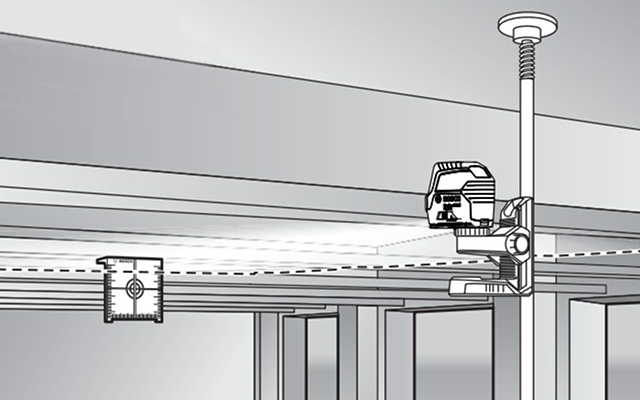 Another way to achieve this is by using extenders, which are similar to shower curtain rails in that they have internal springs that allow them to be adjusted between the ceiling and the floor.

The laser level it adjusts to your body and the extender is positioned somewhere in the room where it does not obstruct the work to be done. The laser is leveled, and once the lines are projected normally, work can be continued.

What is the laser detector used for? 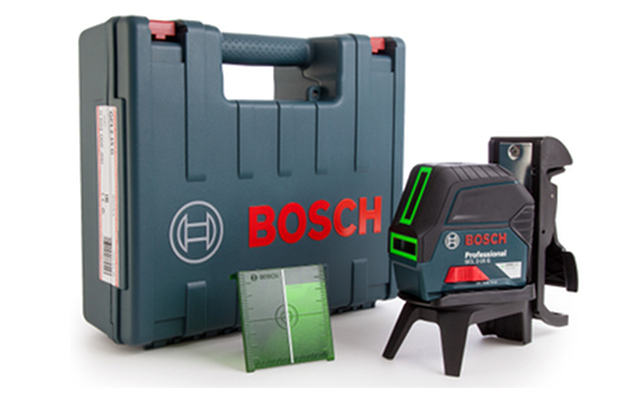 It may happen that the room in which we are working has a lot of daylight. In that case it will be difficult to visualize the laser line.

For these cases, the detector allows the laser light to be correctly visualized on its surface, without the reflection of sunlight preventing it.

What are airless or “mosquito” painting equipment like and what are their characteristics?

What are Morsas or Bench Screws?