How many types of saws are there and what are their characteristics? 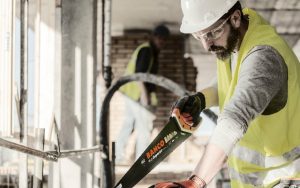 Dating back to ancient times, the first handsaw used by early man may have been simply a piece of jawbone from an animal with teeth intact. From these humble beginnings, the saw has become the inevitable manual tool of every carpentry workshop, which today is still growing, because new saws specialized according to need, which not only cover the cutting of wood, but also plastics, plaster, cardboard, fiber and concrete, among other materials.

It is important to know some basic concepts, as well as the various types of saw available. This knowledge can guide us in the selection of characteristics that will be useful in deciding the suitability of the type of tool What are we searching for. So let’s start with the basics.

Parts of a handsaw

Generally, a saw It has two main components: the leaf and the handle or mango. Viewed from the flat side, the lower edge of the blade, where the teeth are, is called the “forehead” and the opposite side, at the top, is called “loin”. The part of the cutting edge closest to the handle is the “heel” of the blade, while the other end is called “toecap” or “tip”, as if it were a shoe.

Parts of a handsaw

However, not all saws are the same, so there are various design features that give them certain properties, for example: 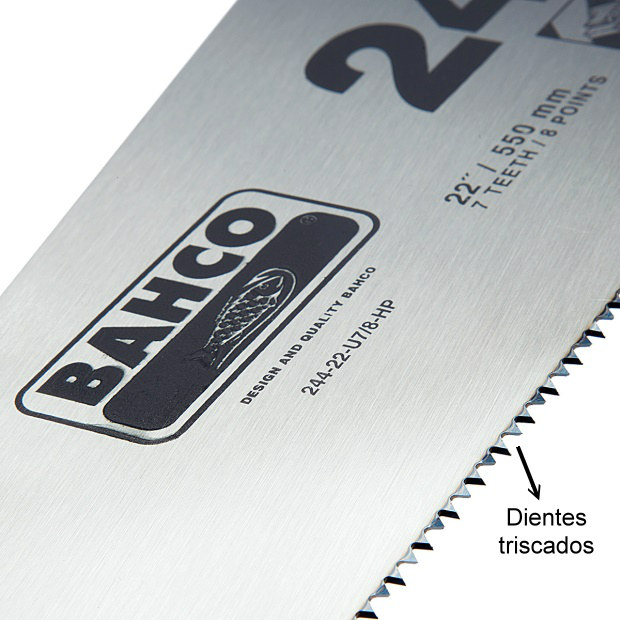 Now that we have seen the main components and characteristics of a saw, Let us know the various types that we can find more frequently in the trade.

Possibly the most easily recognizable type of saw, is a popular choice for use on wood boards and panels. Designed for push cut, tend to have thicker blades that taper towards the toe to minimize the overall weight of the blade. tool. Models are available with blades that cut specifically with or across the grain of the wood, and some can do both. The large “D” shaped handle gives the user a firm grip and maximum cutting control.

They are designed to cut tongue and groove and make finer, more controlled cuts. They are much smaller than a saw universal and also have much thinner blades, with a length between 250 and 350 mm, and a number of teeth per inch (TPI) between 13 and 15. As they cut by push, the blade must be reinforced to prevent buckling during cutting . This is usually done by adding to the loin of the saw a brass reinforcement (or “rib”), which not only supports the blade, but also adds weight to it. Because of this rib, the saw it cannot make deep cuts, but it does hold the blade in tension, allowing you to make fine cuts. Same as him universal handsaw, the saws rib also have “D” handles and present other known variants:

They are especially suitable for thin and medium materials, such as plywood, laminates and plastics, and have a wide and rigid blade with fine serrations. The tip is rounded and also toothed (in some models, the teeth also cover part of the spine), which allows you to start cuts in the middle of the surface. The hilt is screwed to the blade and can be used as an approximation to mark 45º and 90º angles.

They have a long narrow blade that is perfect for cutting shapes, curves and tight radii, even in the center of a large board, but is also large enough to make straight cuts. Similar in function to a jigsaw, this type of saw is preferred saw for making exact cuts or working with thin or delicate materials, such as plywood or drywall. Pistol grip fits 8-10 dpi blades.

Besides saws, different types of saws are available for curved cutting of wood, as well as miter saws and saws of pruning that allow the cutting of trees and branches, and that we have already reviewed opportunely in this article. Therefore, here we will briefly mention the hacksaws for carpenters and cabinetmakers that, like the saw tip, they allow curves to be cut. 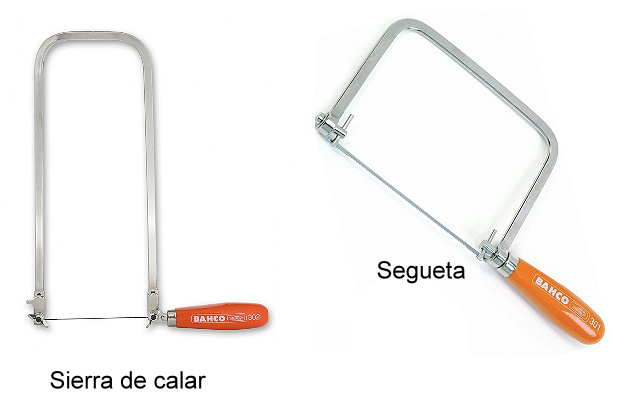 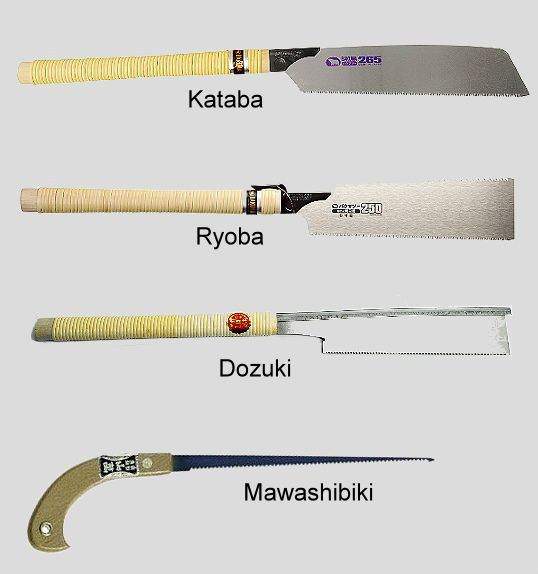 Those mentioned are saws of more common use, but there are many other variants that arise, as we pointed out at the beginning, according to the needs of each sector.

However, with all this knowledge, we will have a clearer idea of ​​the saw that suits us best for our work and we can make an easier choice. That is precisely what we will deal with in a future article.

What to consider when choosing a plasma cutting table? Part I

What is a portable jump starter charger and what is it for?

How to choose a saber saw according to the work to be done?