How to choose a digital inclinometer and maximize its use? 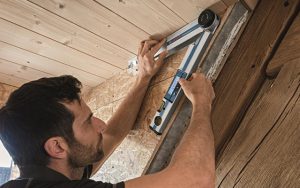 The digital inclinometer —Also sometimes called a digital goniometer — is a measuring tool that allows you to measure angles between two flat surfaces. Formerly they were used goniometers manuals (similar to school transporters), but with the advent of digital technology and lower production costs, more and more digital instruments, which allow to achieve greater accuracy and speed in measurements.

There are basically three types of digital inclinometer and although they all respond to the need for angle measurement, each one is better suited to certain tasks. We will see below what they are and in which jobs they are most appropriate.

A digital inclinometer for every need

The requirement of the angle measurement is a constant in the industry: the metallurgy, carpentry and construction are just a few examples of the vast universe of specializations that require an exact instrument to carry out different jobs.

Although the materials and measurements may vary, in all cases there are three major technical problems whose solution is offered by the digital inclinometer: the measurement of the superelevation or angle of a surface with respect to the horizontal, the angle between two surfaces and obtaining – by trigonometry— of the angle formed by a line (between two points) and the horizontal or vertical.

They can also be used for leveling and squaring.

Although this work can be done with the help of a laser level, the digital inclinometer is prepared for this task as well. Due to its ability to measure the angle of a flat surface with respect to the horizontal, it will suffice to verify that the inclination is 0 ° (or as close to zero as we can achieve).

Many inclinometers They have a small support foot that allows them to be placed on uneven surfaces such as stone slabs, wood, etc.

For this work, a simple one-arm inclinometer can be used, or a combined one (which measures angles and distances by means of a laser). 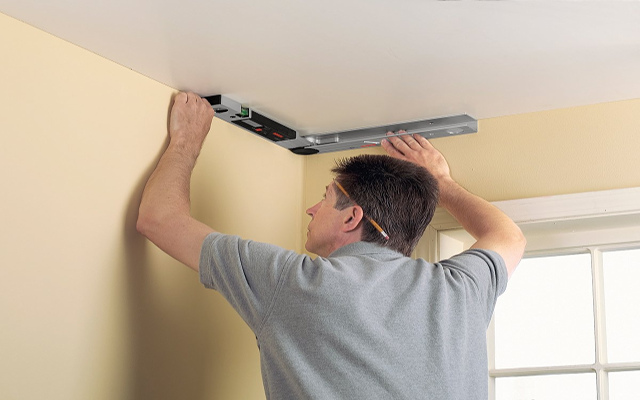 Here we will make use of the capacity of the digital inclinometer of measuring angles between two surfaces. As the desired angle is 90 °, it will be enough to open the secondary arm and read the output of the instrument to certify the squareness of the two surfaces that we are checking.

This operation is very frequent in several industries such as metallurgy (where it is necessary to verify the angle between two faces), the construction (squaring of walls), carpentry (squaring of furniture), etcetera.

Use a two-arm digital inclinometer that is capable of working on vertical surfaces as well.

Measure the angle between a surface and the horizontal 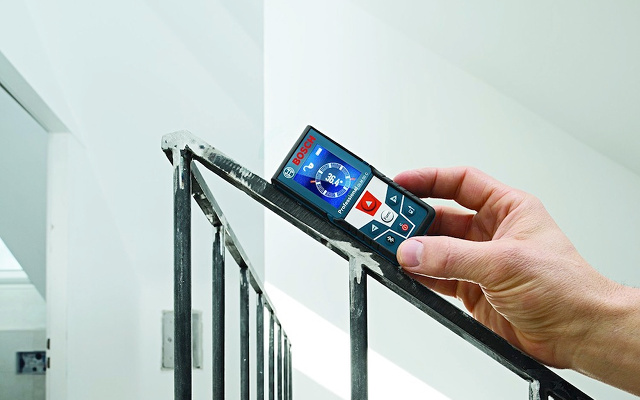 Here begins the jobs that were normally cumbersome without the help of the digital measuring instruments. So far, squaring and leveling tasks could be accomplished with squares and spirit levels.

However, the task of measuring the inclination of a surface with respect to the horizontal was somewhat difficult to achieve, since it was necessary to position and level a flat and horizontal support surface that served as a reference for measurement with a manual instrument called goniometer. 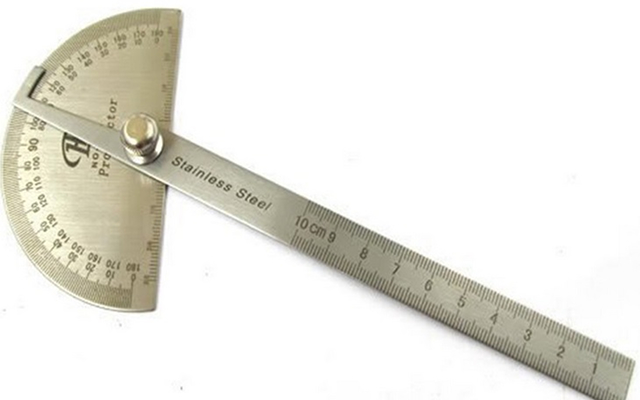 The straight part of the protractor rested on the horizontal surface and the angle of the second surface was found with the ruler. Although it was a fairly accurate method if done correctly, it was time consuming and always required other tools aids such as the spirit level (or have a perfectly horizontal and flat surface beforehand for reference).

Well, with the advent of digital inclinometer, the task was reduced to resting the instrument on the surface and recording the measurement shown on the display; efficiency and speed, then, were drastically increased.

This work is done a lot in the construction and the metallurgy; in the first case, it is possible to work with level-type inclinometers —As we saw in the squaring task— while for metallurgy it may be necessary to use a smaller instrument, due to the limited spaces. In this case, it is advisable to adopt a compact inclinometer, also called angle meter. 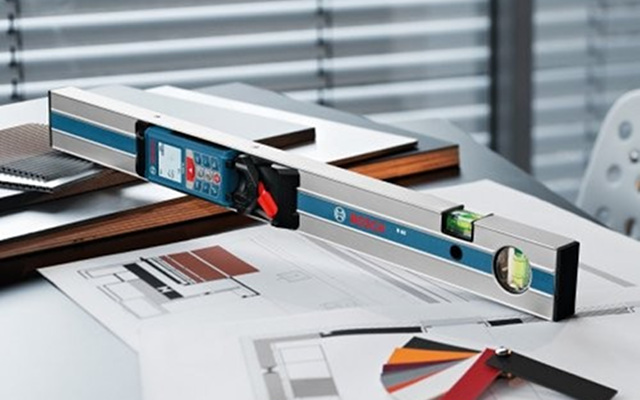 If the work will be mixed —that is, it is necessary to measure the inclination of small and large planes— there is a third alternative, which consists of a level in which we can insert the compact digital inclinometer. Thus, we will have the best of both worlds.

Measure the angle between two surfaces 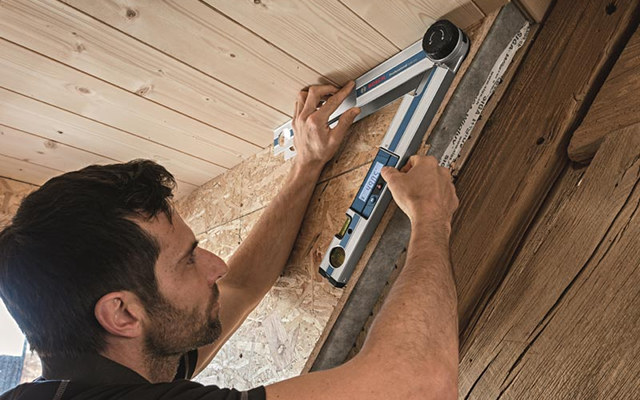 Traditionally for this task the goniometer —Manual instrument that we already saw in the previous section— that allowed us to obtain the angle formed by two non-parallel surfaces. 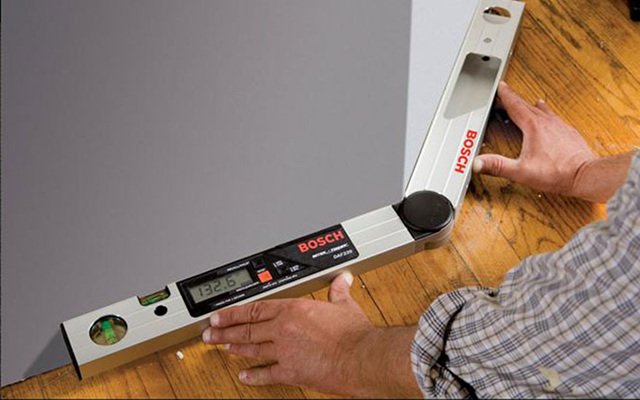 The use of digital inclinometer enables faster and more accurate results – up to a maximum resolution of two tenths of a sexagesimal degree.

For the construction the ideal is two-arm digital inclinometer —Like the one we see in the photo above— that allows you to measure acute and obtuse angles equally, both on horizontal and vertical surfaces.

For cases in which the surfaces are small and it is not possible to access with the rules, the use of the inclinometer embedded is perfect; You just have to perform a mathematical operation to add or subtract the angles.

First the part is rotated so that one of the two surfaces is level with respect to the horizontal. For this, the piece to be measured may have to be rotated.

The instrument is then taken and the angle formed by the second surface (with respect to the first surface, which is now parallel to the horizontal) is measured.

Like the compact digital inclinometers show a measurement always below 90 ° (since they cancel the quadrant in which it is being measured) it will be enough to observe what type of angle the surfaces form.

Parts of a Drill Bit

BAR, WATTS and Liters per Minute: The keys to choosing a good pressure washer