How to choose a pruning shears according to the work to be done? 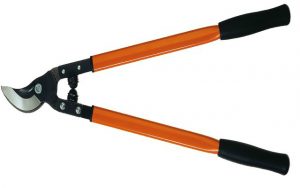 Pruning shears are used for trimming and shaping plants, cutting foliage, pruning small or damaged branches, and harvesting the crop. They are one of the most used gardening tools, so it is important to obtain a scissor that works better according to the work to be done.

The pruning tools They come in a variety of styles and prices, making it confusing to try to choose the right one. In this article, we will review the features to consider when purchasing. pruning shears, and what to look for when choosing one tool quality.

Elements to consider before choosing a pruning shears:

Length and weight: determine by the size of your hand if it is too heavy or too big.

Cutting capacity: different pruning shears They can cut through different stem diameters, from less than 1 cm to more than 4 cm in diameter.

Replacement blades: the manufacturer should offer replacement blades and parts. This feature allows you to extend the life of your pruning shears, replacing damaged or worn blades.

Blade Material: the best blades are made of hardened or carbon steel. There are also blades with a titanium blade, being the most expensive, due to its resistance and anti-corrosion.

Ergonomic design: not everyone likes the feel of pruning shears ergonomic, but generally better for the hand and wrist.

Rotating handle: a good feature if you are going to prune for an extended day, although it takes some getting used to, but it maximizes productivity and reduces the impact on the hand.

Left handed: some models are made specifically for lefties.

There is not just one type of Trimming scissors make it perfect for everyone. What works best for a person will depend on the size and shape of their hand, the strength of their grip, and the type and amount of pruning.

Below we will indicate the considerations according to the work to be done:

There are two basic types of pruners: bypass and anvil.

Bypass are the most popularas you get a clean cut from two curved blades moving together, just like a pair of scissors. One of the blades is sharp and cuts as you move with a thicker dull blade.

The pruning shears bypass They provide the cleanest cut, are easier to use, are more likely to have replacement parts, and are good for a variety of pruning tasks.

Anvil-type pruning shears They have a straight blade that cuts when closed on a flat edge or anvil, giving an action similar to a knife on a cutting board.

They are generally a bit bulkier than pruning shears bypass, which can make it difficult to enter narrow areas. Because the blade often crushes the stems during cutting, these better used on dead wood than on live plants.

Ratchet pruning shears they have an ingenious mechanism to make hard cuts light. As you squeeze the pruning shears, they latch on so you can loosen and tighten them again, cutting in simple steps rather than just one time.

Pruning shears according to the work to be done

First, take an inventory of what kinds of items you are going to prune. You need one tool resistant to cutting 3 cm diameter wood, or a Trimming scissors light for flowers and small shrubs that cut about 20mm?

If you are going to do a lot of pruning, be aware of the weight of the pruning shears – heavier ones will cause more fatigue.

Small collection scissors: its cutting capacity is 15 mm diameter stems. Ideal for the end of the season, for clarifying the vines, and pruning the vines in green or overgrown.

Due to its light weight, it is highly recommended for users who already suffer from arm, wrist or hand pain. 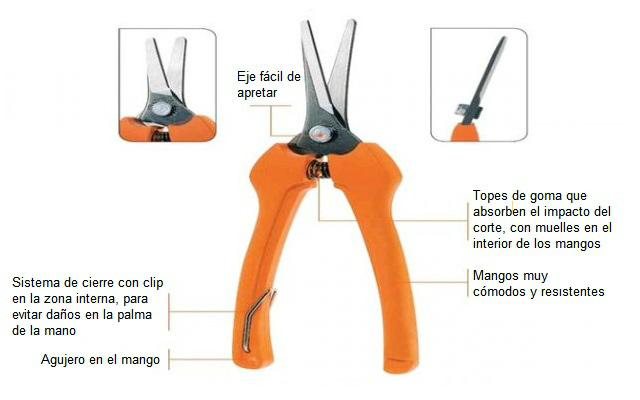 Medium size multipurpose scissors: lhe floral scissors have an opening of up to 165 mm and are designed to cut soft small diameter stems, ribbons and tissue used in floral decoration.

It is also useful for pruning indoor plants, and for clearing wilted flowers in hard-to-reach areas. 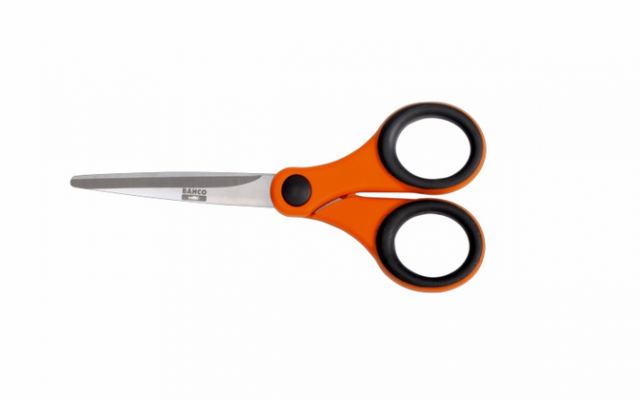 Two-handed pruning shears: most are engineered from extra-strong aluminum for ruggedness and comfort, with less fatigue.

Its head can cut stems up to 55 mm, but it is narrow, making it very advantageous for pruning in tight spaces.

Its main areas of application are: viticulture, fruit growing and hedge-type crops. 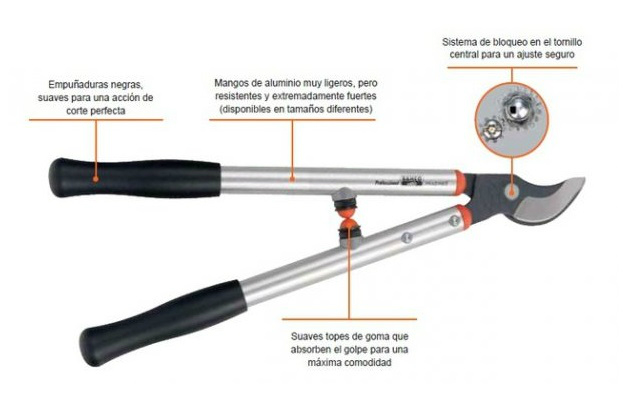 Hedge shears: is tool it is also usually made of lightweight aluminum, and some models come with partially serrated blades for trimming hedges with very dense branches. 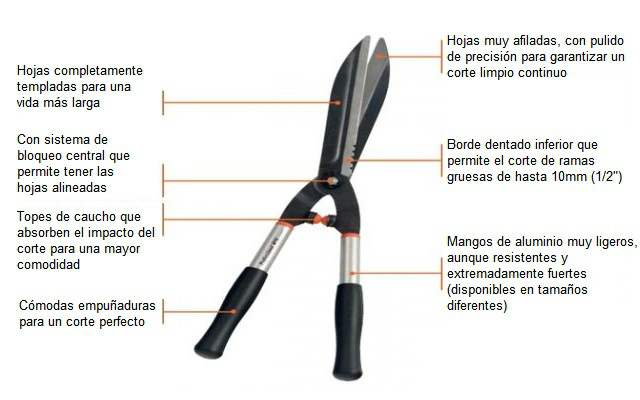 Plants differ from other living things in one important respect: you can improve the vigor of a plant by removing healthy parts of it. This is what pruning is all about.

Parts of the plant, even healthy parts, are carefully removed to make it healthier, more attractive, or to enhance other qualities, such as its ability to produce fruit.

Choose the Trimming scissors perfect will allow you to obtain the tool suitable for each application, reduce fatigue each day, and perform all pruning as precisely as possible to improve plant care.

Select the appropriate pruning shears for the job to be done