How to choose fasteners for mechanical work? 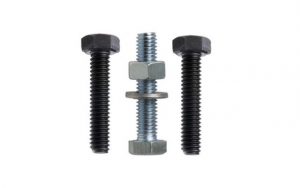 Used as a base or to hold items together, nuts and bolts are essential, especially on mechanical-type projects.

Before choosing any clamping type you should ask yourself the following:

What is a mechanical fastener?

The non-permanent bras they allow parts to be assembled and disassembled repeatedly, and can be divided into two groups:

On the other hand, rivets are considered permanent fasteners, as removing them will destroy them.

Threaded fasteners are the main devices used for assemble components and they are generally grouped into three main categories as shown in the figure: 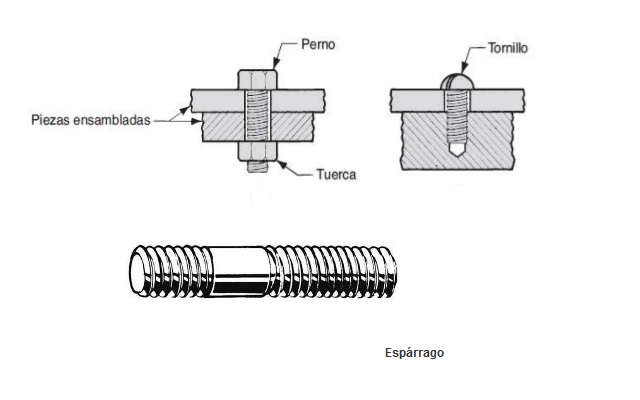 Differences between bolts, screws and studs

Bolts are generally used to join two or more components without threading. When used in conjunction with a nut, the bolt will remain securely in the unthreaded component; thus, keeping it together and fulfilling its intended purpose.

The screws are used with threaded components. This does not necessarily mean that the component(s) used with the screws must be threaded, as the installation of the screw may create the thread.

A asparagus is an externally threaded fastener that can be inserted into the holes of pre-assembled components, used to connect with a preformed internal thread, or to create your own thread. Studs are normally tightened by turning the nut and stud together until the assembly is snug.

Setscrews are a special type of screws which are generally headless and are used to prevent rotation or movement between parts (such as a shaft and a collar). The main difference between one set screw and another type of screws is that a set screw is driven through one member so as to apply a compressive force on the other member while a screw or bolt holds the two members together.

In most cases, set screws do not have heads, so they can be fully screwed into the threaded holes using a socket or slot in the screw shank. 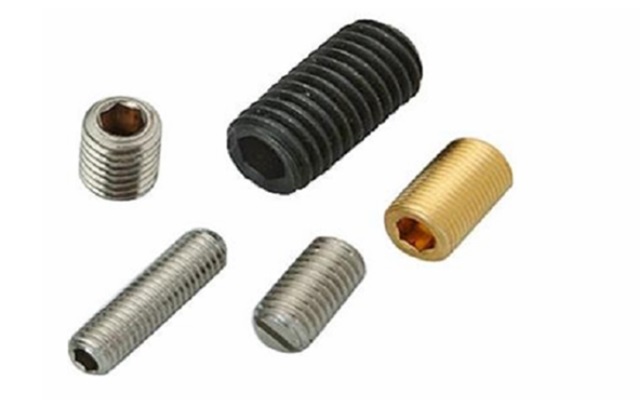 A nut is the counterpart of a screw. The bolts and nuts they are used together to hold two or more parts that have unthreaded holes. While the most commonly used types of nuts are regular hex nuts, there are different types of nuts where each one is more suitable for a different type of applications. 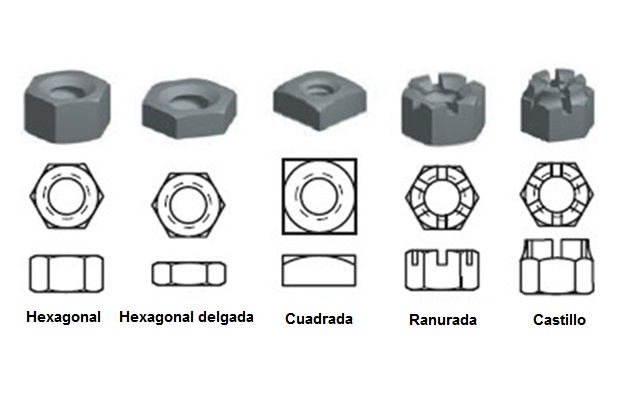 Washers are commonly used under the heads of the bolts and screws and are also used under the nuts. The most common type of washer is the flat washer, it is used to increase head bearing areas and protect the material finish during assembly. The use of washers also prevents the sharp corner of the hole into which the bolt or screw is inserted from damaging the leading edge of the bolt, which can lead to bolt failure in service.

The other common type of washers are lock washers, which are used to prevent loosening of bolts and nuts by providing continuous friction due to their spring action. Some of the types common of safety washers are shown in the figure. 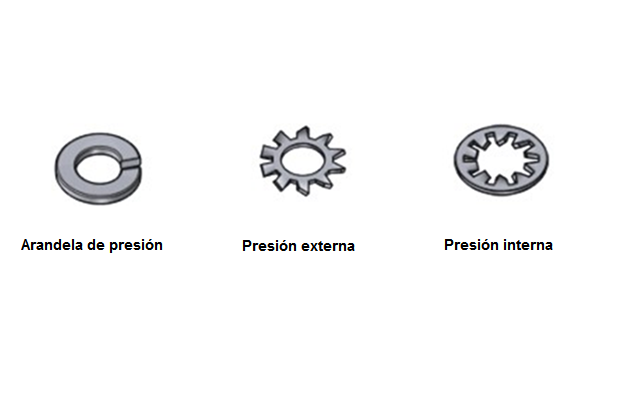 The rivets they are considered permanent fasteners, as opposed to removable (or non-permanent) fasteners, such as bolts and screws. Rivets are generally used to hold metal plates or sheets together.

The rivets They are used in a wide variety of applications, from aircraft structures to civil steel structures, automobiles, ships and boats, to clothing, etc.

There are many different types of rivets where each type is more suitable for certain types of applications. The two types of rivets most common and distinctive are solid rivets and pop rivets. 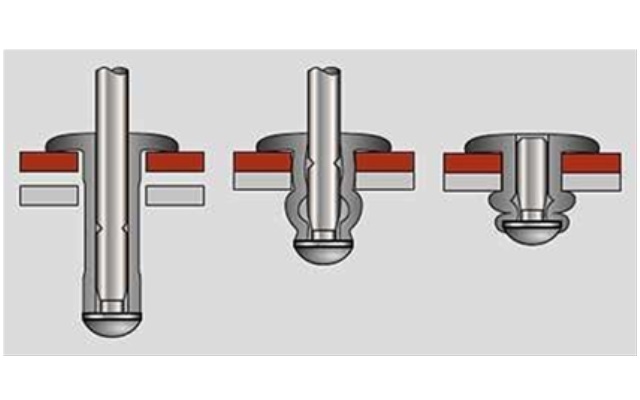 So far a brief introduction to the fixing elements, we will continue to delve into it in a future technical article!

How are welders with automatic presetting and what are they for?

10 things to know about the dry wall sander