How to know what is the right torque to work with different types of screws and wood? 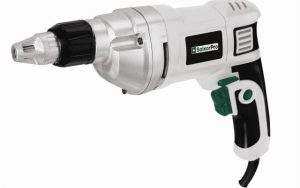 The proper torque on wood screws It is a topic that has rarely been properly addressed. We talk about the force necessary —although the appropriate technical term is torque— to fix a screw to the wood in such a way that everything is correctly adjusted without breaking any of those elements.

The answer to the question of what is the proper torque on wood screws is simple: there is no fixed parameter, since the correct torque depends on many factors: hardness of the wood, power and speed of the screwdriver, tension in the line at the moment of carrying out the work, humidity of the wood, ambient humidity, diameter and type of screws, and a long etcetera. Despite this, it is possible to quickly approach the ideal values ​​for our tool and for a given set of screws and wood.

The bag, or clutch

Screwdrivers almost always include a mechanism that allows you to adjust the torque maximum output; it is usually a rotary dial mounted around the chuck which, when turned, transmits more or less power to the tip, similar to how a car’s clutch allows you to regulate the power of the engine so that it can come out without forcing the shafts.

Each make and model has a setting that does not always coincide with others, although manufacturers are generally carrying a de facto standard of twenty adjustment points. 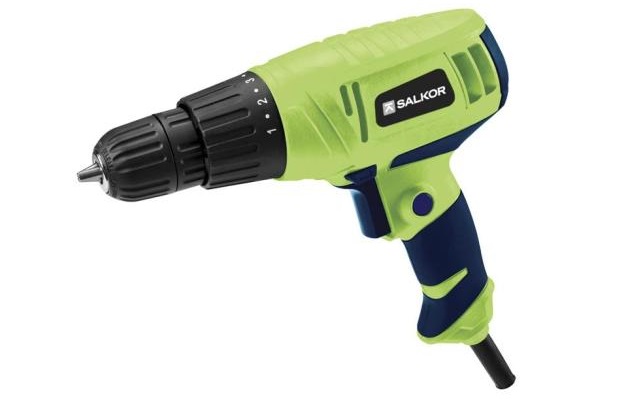 However, the graduation does not have to coincide between models, since the final power will depend largely on the power of the engine. It is for this reason that it is not possible to provide a table with the correct parameters of proper torque on wood screws, because we would practically have to make a book with hundreds of tables. However, very satisfactory results can be achieved using a trial and error method which we will describe below.

How to Find the Proper Torque in Wood Screws 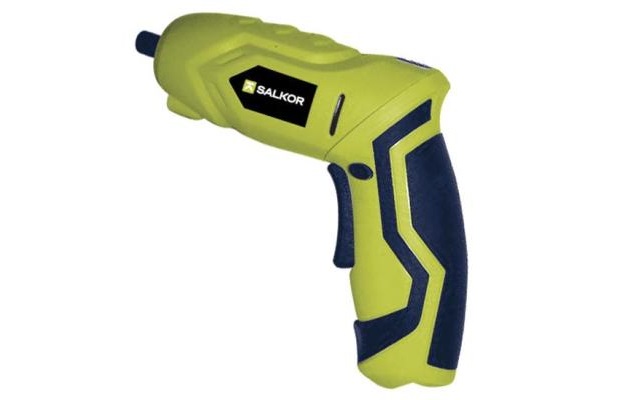 As we said before, there is no set screw driver setting when it comes to driving screws into wood; when working with metals it is possible to make boards, but since wood is a heterogeneous material, which varies in density even in the same plate or strip, and which changes its properties according to the tree or the agglomerate process from which it was obtained, and even changes properties according to ambient humidity, it is not possible for us to establish a recommended tabulation of values.

Even if such a table of values ​​could be made up, it would be difficult to put it to practical use, since we would have a gigantic list of values ​​with entries by type of wood (there are hundreds of them), by type of screw (there are thousands if we count the types of threads , pins and sizes) and by screwdriver model (since there is no standard as to which torque belongs to each point on the dial or seteador).

Which is the solution then? Well, carpenters have developed a simple methodology that requires only a small piece of wood and a screw, the same as those that we will use once the ideal values ​​have been found.

The piece of wood is placed in a walrus or it is fixed in some way to a work table. The screwdriver is configured in such a way that the torque is at the minimum value that we estimate for the operation. Take the screw and try to screw it into the piece of wood. If the tool fails to screw it in, remove the screw and try again, this time at the maximum value we think feasible. If we we passed, we write down the selected torque in a notebook, along with the previous value, and we grope up and down from those two initial values, until we find, by trial and error, the right point.

A good idea is to look up the value in two-point jumps for ten-point screwdrivers. torque, or three by three for those who have a bag of more positions. In this way, we will have at most five trials before finding an acceptable value; from it, we will only need to make a fine adjustment to obtain the optimal result.

Good practices in working with wood and screws

How do Electrical Transformers work?

How to choose foam car polishing pads and how many types are there?