How to strip wires in hard to reach places? 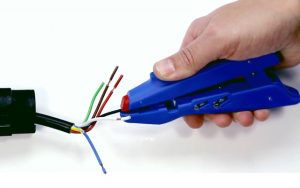 strip wires It is one of the most common tasks for any electrician; it is done in a matter of seconds. But sometimes the cables are embedded deep behind drywall or high up in holes in the ceiling; in those cases, work can become a nightmare.

Fortunately, for a few years there have been special strippers for this type of task: what used to take several minutes and end in frustration, now only takes a few moments.

The difficult task of stripping cables in inaccessible places

The experienced electrician will immediately picture the holes in the ceiling: Many times, because they are sheetrock laid under the concrete slab, the wires sit well above the ceiling, and with time and change of artifacts, the end of the cable gets shorter and shorter, leaving the inelegant option of using poorly insulated splices, or rewiring.

hole in the roof

With the tweezers strip wires in places of difficult access this is no longer necessary: ​​it will suffice to insert the tool, strip the wire and, perhaps, place a terminal block that offers a more comfortable and accessible splice point, which guarantees, for future modifications, always having the same length of wiring.

The inspection boxes, or the boxes for outlets where, due to the successive reforms and replacements, the cables have become shorter and shorter, to the point where the simple task of stripping them to make a new union is a cumbersome task. 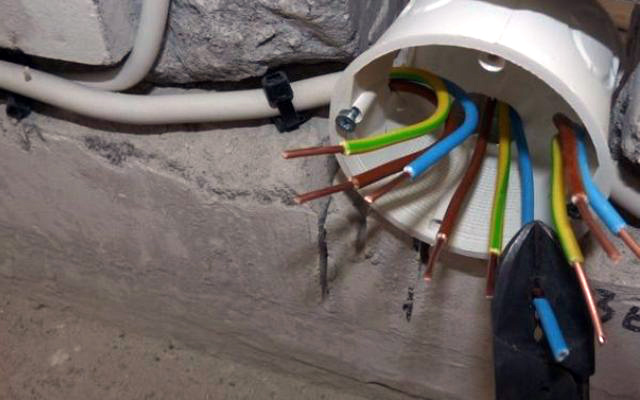 In any of these cases, it is necessary to use tools special for strip wires, since with the traditional pair of pliers and needle-nose pliers it is almost impossible; It is there where the inventiveness of the different firms has managed to solve a frequent problem for the electrician. 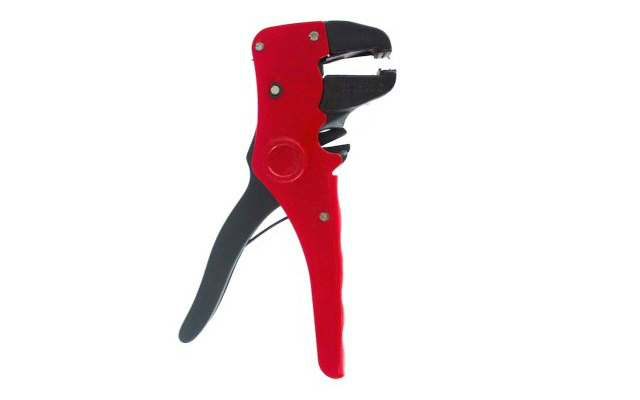 The wire stripper for hard-to-reach places

It is a simple tool designed to offer the removal of the insulating element of the cables in those places where the tools traditional can not easily reach.

There are, of course, different models, each one with a different operation, although they all share the same principle: the cutting edge is at the tip, and the cable is always taken from the front (unlike the more common models, that cut with a lateral movement). We will see the two most common models.

They are suitable for cases in which, in addition to working in an inaccessible place, we have short cables: this type of cable stripper prevents unsuccessful cuts, and also, due to its shape, it is the one that best adapts to small spaces.

The operation is simple: it is placed the cable to be stripped inside the tool, it closes and proceeds to turn it until the internal edges cut the insulating element. Then, it is simply pulled until the plastic is completely removed.

These models, in addition to being small, are anatomical and are designed to work with them without slipping out of our hands. 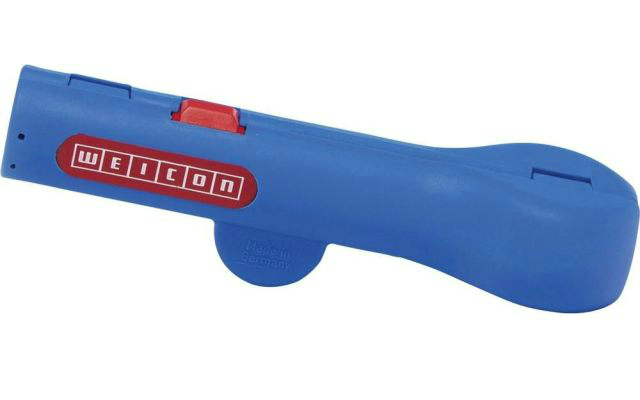 They are a bit bulkier than the tubular ones, but they allow you to work faster. It is an adaptation of the classic automatic wire strippers, modified so that they can fit in small places.

They have a V-shaped edge at the tip, with a plastic cap on the opposite jaw. In this way, when the cable is pressed there, the cutting edge cuts through the insulation, leaving the metal strands intact. The operator then pulls back the tool, thus allowing the cut piece of insulation to be easily removed.

The advantage over tubular models is that they generally have an additional cutting edge, which allows two operations to be carried out. The downside is that, being bulkier, it does not allow it to be used everywhere. 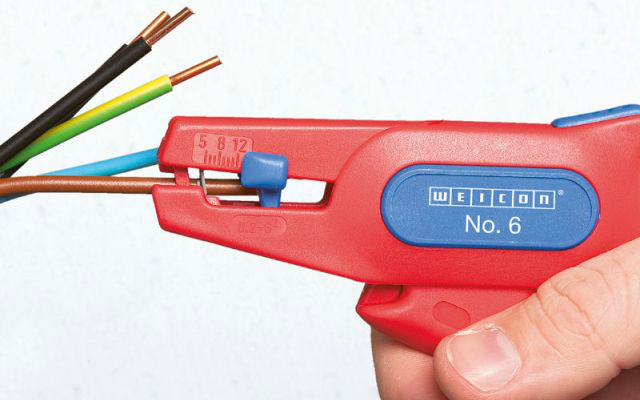 What is a paint gun like and how many types are there?

What should a printed tape have to fulfill the desired function?

nomenclature of the taps