Introduction to the Surface Laser Level 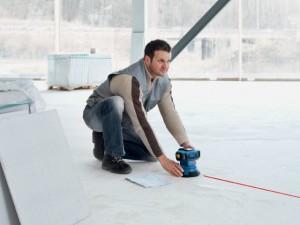 When we think about determining whether a floor is perfectly levelWithout elevations or depressions, it seems to us that the work is simple. However, and especially if it is a large area, such as, for example, a living-dining room of a house, a commercial hall or a sports or entertainment court, we will soon realize that the task can be cumbersome, consuming a long time and / or involve many people.

Fundamentally because all the methods o measurement tools commonly used do not provide accurate results.

If we think of methods, the most used is the technique of throwing water on the floor and identifying the sectors where small “gaps” accumulate. It is simple, cheap and fast, but it only gives us qualitative information and it is not practical in large areas.

If we think of instruments, they all work on the basis of random checks, that is, they only check a small part instead of all the surface to be evaluated.

Thus, bubble levels, the instruments most used in these cases, are very simple tools, but uncomfortable, not very precise and extremely laborious to determine the level of a large flat.

Line laser levels and rotary laser levels are much more accurate than a bubble level, but they also perform point-by-point checks and require time and staff, as the inspection is performed with graduated rulers or staffs.

The optical levels are very accurate and have a wide range, but like all of the above, they can verify floors by spot checks only and require another person to hold the staff or stadiometer.

The question asked by many engineers, architects, construction managers, surveyors, contractors, decorators, floor installers / appraisers, parquet, carpets, ceramic or porcelain, concrete surface builders, installers of drywall and DIY enthusiasts, among others, it is then, if there is any Measuring instrument easy to use, that is capable of check the leveling of a floor, subfloor or concrete layer along its entire surface.

Fortunately, the answer is yes, it is the first surface laser level.

With the typical appearance of a small, lightweight sci-fi movie robot with a rotating base and two “eyes” that shoot laser beams, the surface level you can check the entirety of a surface because it rotates in a 360 degree radius. In general, they have an infrared sensor on the top, a folding handle and a small control on one side to adjust and calibrate the height of the lasers.

In the figure below we see a diagram with the surface laser level parts and main components. 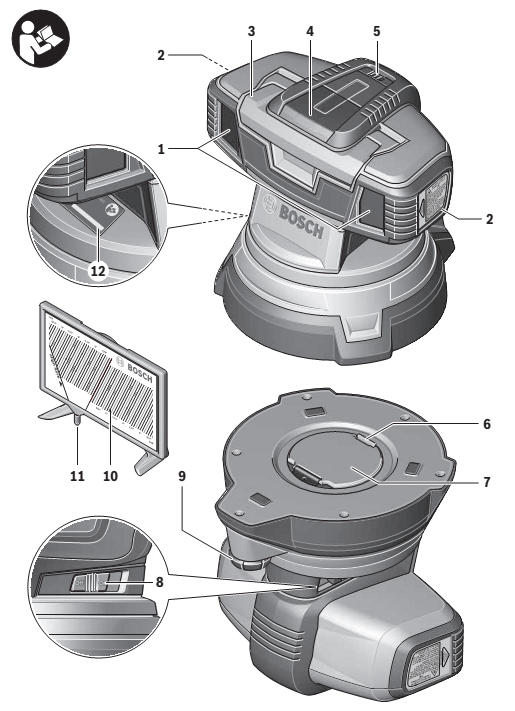 Parts of the surface laser level

What is the basic principle of operation of the surface laser level?

The instrument is provided with two lasers on each side, with a self-leveling pendulum mechanism attached to the turret. When the apparatus is in operation and sweeps a surface, both lasers can form a single line or two separate lines on said surface, depending on the level of the surface.

This operation is based on the principle of convergence-divergence. That is, if two lasers are calibrated and directed towards an angle of intersection along a plane, any modification of that plane will cause the rays to diverge, which is why they separate.

But this is not all. Once an unevenness has been found, the device also makes it possible to find out the height of the elevations or the depth of the depressions. The laser target plate or check plate included with the instrument is used for this. The plate is placed on the ground, making the center of the uneven area coincide with the metal bolt «a» that has a plate in its lower left part (see figure below). The left laser is then aligned with the guide identified on the plate as “align here” and the position of the right beam is observed. If this is located to the right of the reference line “b”, then there is an elevation. If it is to the left of reference “b”, there is a depression. The magnitude of the elevation or depression can be read directly on the graduated scale of the plate, either in millimeters or inches (depending on the model of the plate), according to the position where the right beam is located.

How does a surface laser level work?

One of the great advantages of some models is that they tend to have a double source of energy supply, and thus can operate indistinctly with alkaline batteries or 10.8 V lithium-ion batteries, which guarantees an autonomy of about 15 hours, and In addition, those with remote control allow you to regulate the speed and direction of the lasers.

Regarding its performance, the instrument has a range of 10 and 20 meters, depending on whether it works without or with the laser check plate, respectively. In turn, the accuracy of the check plate for measure the magnitude of surface irregularities is ± 0.3 mm per meter.

Although it is an instrument for indoor use, this type of equipment usually has protection against dust and splashes of water.

How is the surface level used?

Handling this level type it does not require great experience. It is within the reach of both professionals and amateurs and you just have to follow a series of very simple steps that we summarize below. The component numbers mentioned refer to the diagram of the laser level that we see in the first figure of this article. 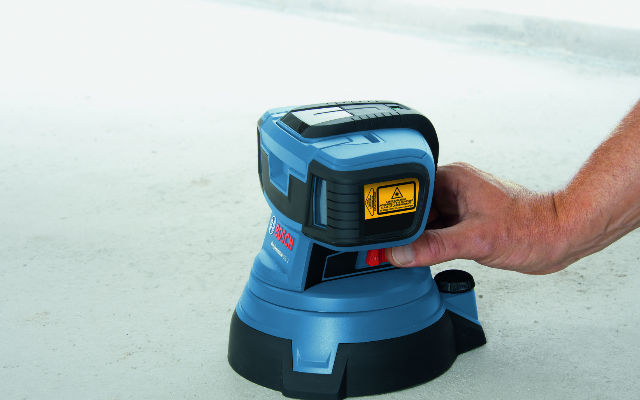 Step 2: Adjusting the Height Based on a Reference Point 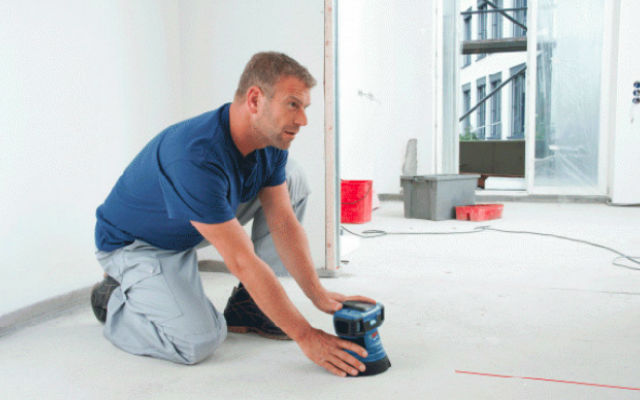 Step 3: Checking the level of the surface to be measured 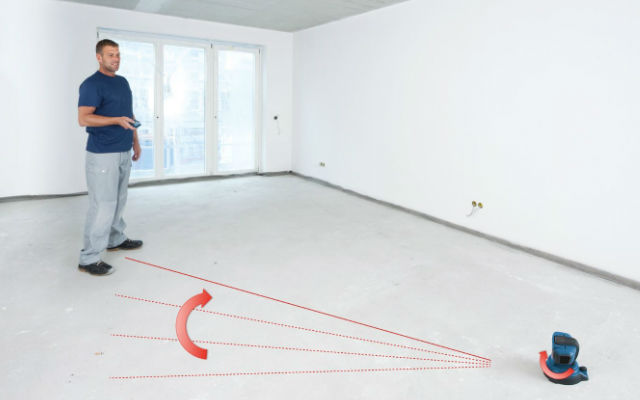 Checking the level of the surface to be measured

Step 4: Checking for unevenness with the plate 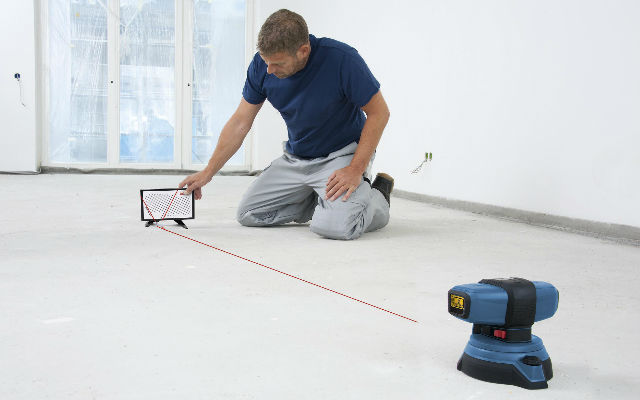 Checking for irregularity with the plate

To better illustrate all these concepts, the following video shows us the surface laser level in action.

How to use a multimeter?

How does the bearing extractor work?