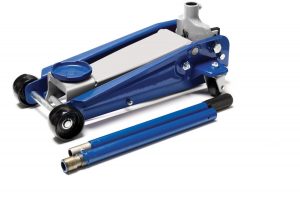 The jack, cart, wheelbarrow or also called hydraulic jack, are present in most mechanical workshops in the world. The main objective when using them is to achieve the lifting of heavy loads, safely and using the least possible manual effort.

Its precursor is cat or mechanical, conventional or manual jack, the one we usually see among the safety elements of vehicles, useful for example to change a wheel, for example in the event of a puncture. Its inventor was probably Richard Dudgeon, around the mid-1800s. A really simple mechanism, as is often the case, resulted in one of the most widely used and popular items in the world.

One of the first things that stands out is that in Spanish they are called “Gato” (in English, for example, they are usually called Jack), Why is it that hydraulic jacks are called “Cats”? Although there is no definite explanation, many believe that it is due to its shape. Let’s explain this, the jack, when it is in the stowed or closed position, is flat, however, when it is brought to its extension end, we could say, “it rises”, it acquires a rhomboid shape that can resemble that of the jack ( animal) with the back in the form of an arch, when it is put in a defensive position.

Others believe that the name is due to the jack cart, its four rudas resemble the four legs of the cat (animal) and the lever could resemble the tail. Both explanations are equally possible, the truth is that even today, in a mechanical workshop, the expression “bring me the cat” could lead to some confusion.

Although there are innumerable types of mechanical and hydraulic jacks, depending on the application, automotive, industrial, hobbyist, etc. In this particular article we will address in particular what refers to the jack cart or hydraulic jack.

Although we have already made an introduction to the subject, we are going to deepen the different aspects to learn more about hydraulic jacks in a series of articles, bearing in mind that the objective of this tool is to facilitate the lifting of heavy loads, in a way safely and with minimal effort. 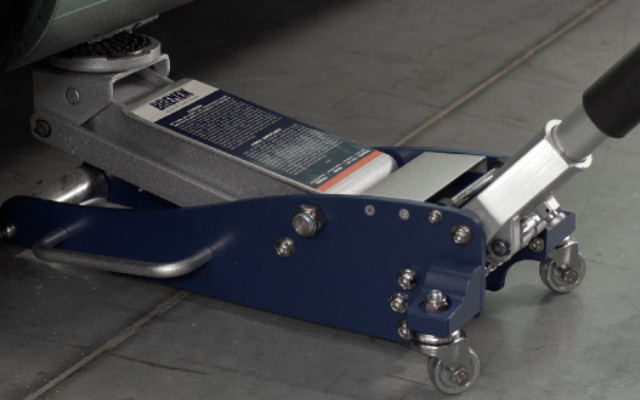 Before entering the subject of this article, that is, the parts of a hydraulic jack, it is important to clarify that for conventional functions, both for individual and professional use, in the car, in the mechanical workshop, in the tire shop, etc. Hydraulic cart models of 2 and 3 tons usually fulfill most of the functions.

Parts of a hydraulic cart: 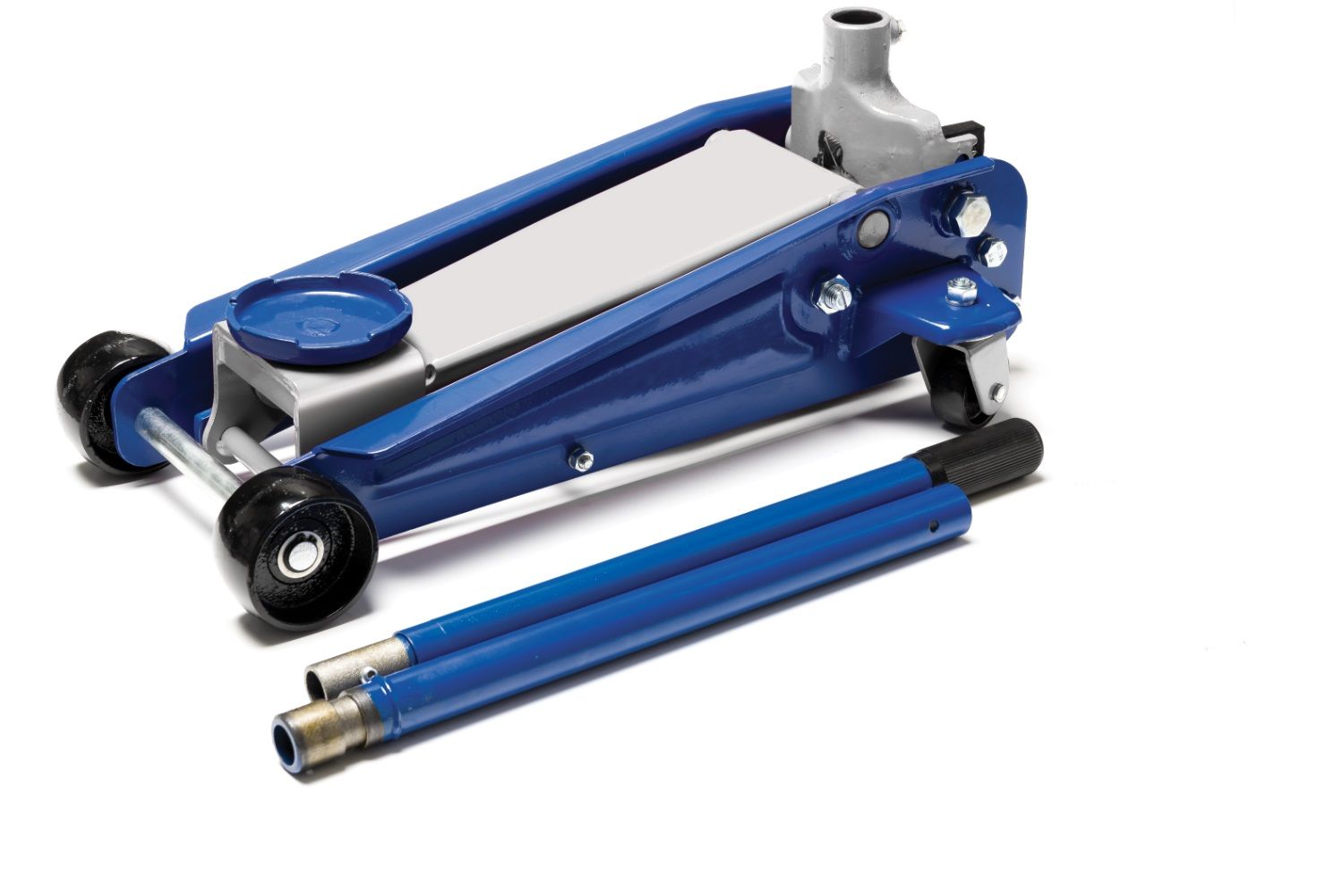 Jack Wagon Wheels: They are usually equipped with 4 wheels that can be made of steel, plastic or simply rubber. Two of which are fixed (front) and two are mobile or rotating (generally the rear) to facilitate rotation and placement in the appropriate place. In some models, they add an anti-slip element to the wheels to give greater safety when supporting the load.

Body: The first aspect to take into account with regard to the body is the design. There are low-profile models that are usually convenient to facilitate access, for example, for those who carry out tasks in tire shops, mechanical workshops, etc. On the other hand, the body material can be solid metal and in some cases aluminum alloy. It is very important when choose to buy a crique car, verify that the structure is well reinforced, with good fixings. Also that the painting is well done and that it is durable, not only for aesthetic reasons, but also to prevent deterioration aspects that could arise with premature corrosion. 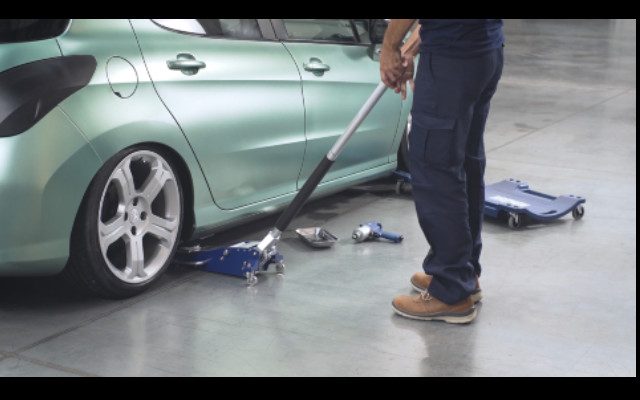 Handle or handle: it is placed in relation to the jack and is used, on the one hand, to pump and raise the pressure of the piston causing the load to be lifted. On the other hand, to transport the car from one place to another. The most important thing to keep in mind is that it be well made, durable, since force and leverage are exerted on it. Sometimes, some models bring protection elements or grip on the handle for a firmer and more comfortable grip, in any case, the use of protective gloves is highly recommended.

Hydraulic pump: It is the heart of this tool, it contains the oil and that is where you have to pay all your attention. There are single-piston models or with two or more pistons, in general, two pistons allow a better and faster elevation. As for the components of the pump, they are usually made of cast iron, but at first glance it is difficult to tell, therefore it will be necessary to consult the manufacturer to obtain the information in each case.

Overload valve: Some models have this extra that gives additional protection to the cylinder, preventing damage that could be caused by excessive load.

These are the fundamental parts of a jack car or hydraulic jack, as always, it is highly recommended that when using it the safety standards recommended by the manufacturer are followed, in general terms it is recommended:

Cutting Drywall: What Cutting Tools Do You Need?

What to consider when choosing an Optical Level?