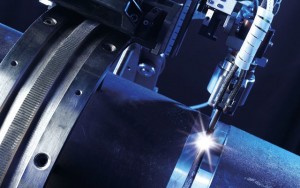 What is Orbital Welding? and what are its applications?

Modern technological advances and the increased requirements in the aeronautical and aerospace industry forced in the sixties to create a type of welding that could be used to weld the hydraulic lines of spacecraft, that is how the so-called orbital welding.

By definition, the orbital welding It is the method by which a fixed cylindrical element is welded in a circular way, or that can be fixed on some type of support (pipes, ducts, hydraulic pipes, etc.)

Is a welding type TIG (Tungsten Inert Gas), which is made by fusion where a non-consumable tungsten electrode is used and is called orbital welding, because the electrode is rotated or “orbited” around the material or product to be welded, this type of welding is used to work with pipes or cylindrical parts, it is also used to carry out welding processes on surfaces considered “difficult”.

The creation of the head of orbital welding to the American Gasparas Kazlauskas, an aviation design engineer who developed this type of welding in response to a requirement to weld bundles of tubes needed in an aerospace project. In the 1980s, the orbital welding system was improved and it became a more portable method, which allowed this activity to be carried out outside a workshop or special place designated for it. With the increase in the requirements of other industries, this type of welding extends to the nuclear field, to the pharmaceutical and also to the production of semiconductors.

The orbital welding process welds by means of tungsten bow with gas (GTAW) which officiates as a source of electric arc that melts the base material and in this way the fusion weld is formed. The material being welded is melted by the intense heat of the arc and fused together.

Orbital welding is particularly useful when the spaces where the work will be carried out are reduced or the shapes of the materials to be joined are complicated. The quality provided by the type of orbital welding is excellent and makes it ideal for this type of industry where reliable joints must be obtained, without major distortions and with an adequate size and shape.

On the other hand, in this type of process it is possible to achieve almost perfect automation since the head and the element to be welded remain fixed and the only thing that is moving is the electrode, which orbits around it, thus reducing costs and achieving cleaner welds.

Currently the application of this welding type It has spread and covers a large branch of industries, among which we can mention:

The different types of welding encounter a problem that is difficult to solve and this is due to the effect of the action of gravity on the molten pool that is produced during the welding process. This drawback limits the position in which it is done. the welder. Through orbital welding, this problem is solved by correctly programming the orbital welding process, which allows work to be carried out in any position.

In addition to this important advantage, this technique also makes it possible to:

The materials in which orbital welding can be applied are: 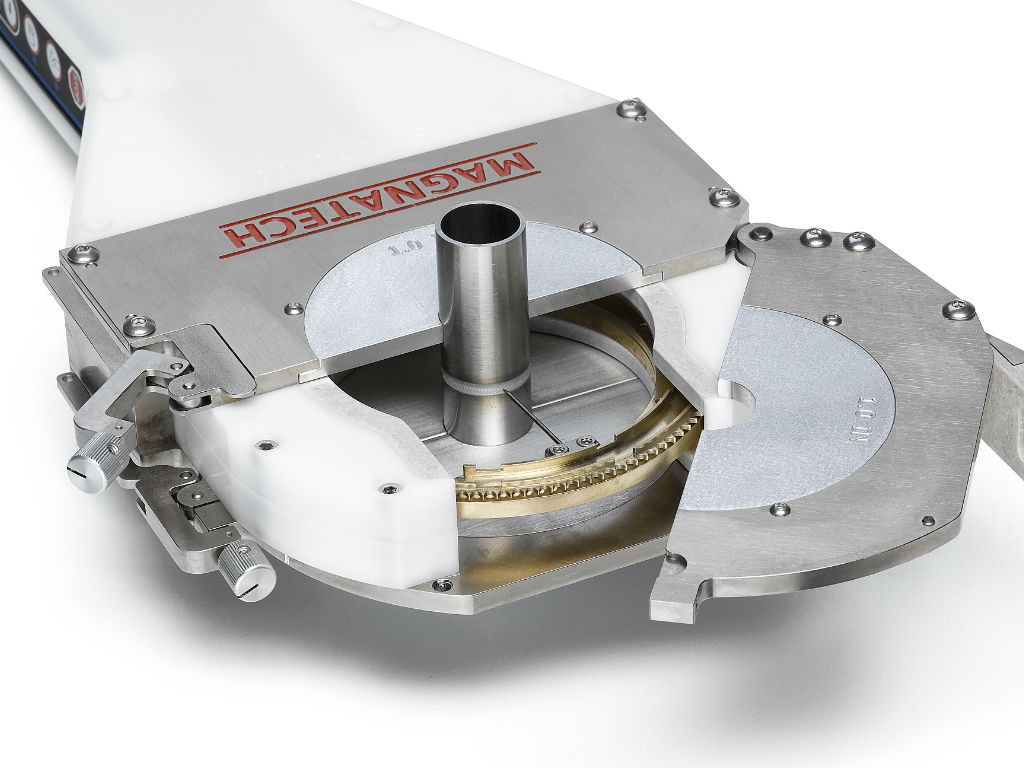 In summary, orbital welding in its correct application allows high-quality work to be carried out at a lower cost, with greater cleanliness, less contamination, and by allowing its total automation, the same work can be reproduced as many times as one wishes. 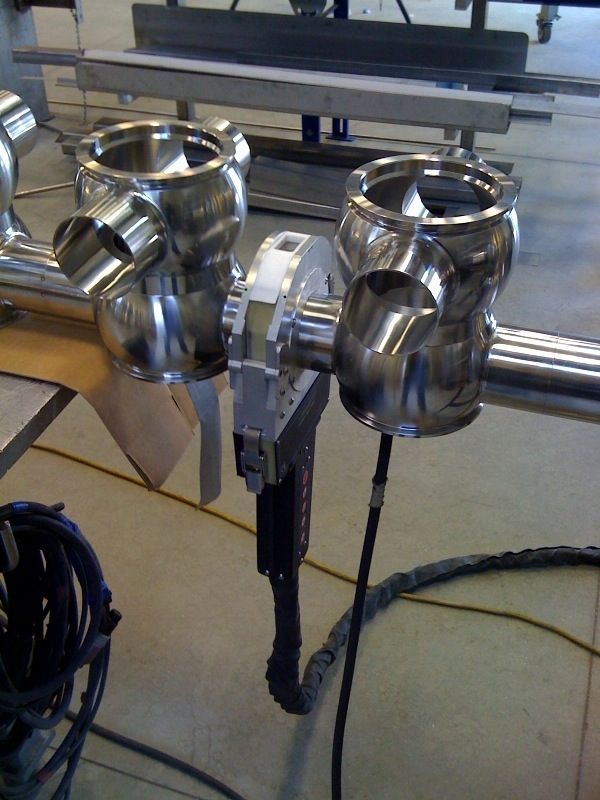 How does a torque wrench work?

What is a Swiss Army Knife, what are its types and how does it work?