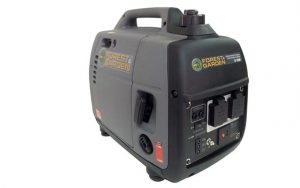 The inverter technology It not only brings benefits in the field of electric welding; it also appears to be making substantial improvements in power generation. The inverter generators They are already a reality, and become an alternative to classic models.

Until the appearance of inverter generator it was very difficult to reduce the level of ambient noise and fluctuations in frequency; usually this required the construction of a frame in which to suspend the motor by means of elastic materials to absorb vibrations, and, in addition, adding a frequency stabilizer to the output, which made the equipment bulky and very heavy, and also increased maintenance costs. With the inverter technology all these problems disappear.

Inverter generators: what are they?

View of the board of an inverter generator. In this case, it has two outlets, an outlet for battery charging, operation indicators, a connection for grounding and a cord to turn it on in case the battery is discharged.

As we have seen on other occasions, an electric generator basically consists of an internal combustion engine —which can be two or four stroke, Otto or Diesel cycle— that turns an alternator, thus producing an alternating electric current. Some slightly more sophisticated models convert the current to DC (using a rectifier) ​​and then convert it back to AC. What happens with these generators is that the frequency depends on the angular speed of the motor; if the motor accelerates, the frequency rises, and vice versa.

The inverter generators solve this problem by performing the same operation but with an IGBT circuit (Insulated-Gate Bipolar Transistor in English, or insulated gate bipolar transistor), much more complex and compact; thus, the energy available at the service terminals is not only smooth and of stable voltage, but also its frequency is also invariable, thus allowing the use of tools and instruments that are sensitive to changes in voltage and frequency.

But what is inverter technology?

The IGBT technology It has been around for several decades, but only in recent years has it reached the level of complexity necessary to create circuits that are efficient, light and small enough to create a portable module. In addition to this type of transistor, which made possible the appearance of inverter generators was the development of high-tech magnets, such as those made of neodymium.

By themselves, the IGBT transistors They allow something unthinkable a few years ago: to create tiny power transformers compared to traditional iron-core transformers. 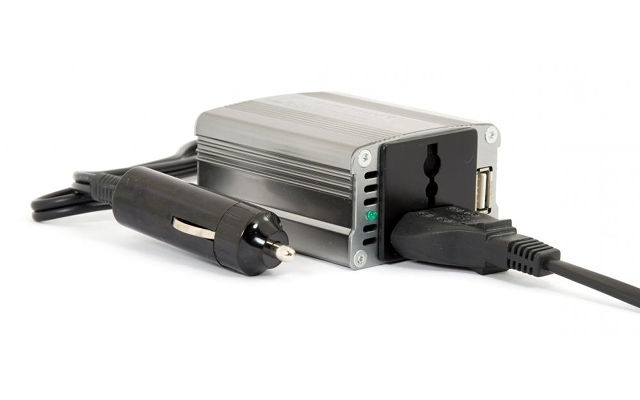 An interesting example is that of car transformers, which allow you to connect 110V or 220V household appliances (such as a hair dryer, a drill, a television, etc.). Although it is not possible to connect a high-drain device (such as an arc welder) due to excessive current flow – which would burn out the transformer and possibly the car’s electrical system – it still saves us the inconvenience of carrying a 12 adapter V for each appliance or device (and also protects those appliances by providing a stable current, without altering the frequency).

What differences does it have with conventional generators? 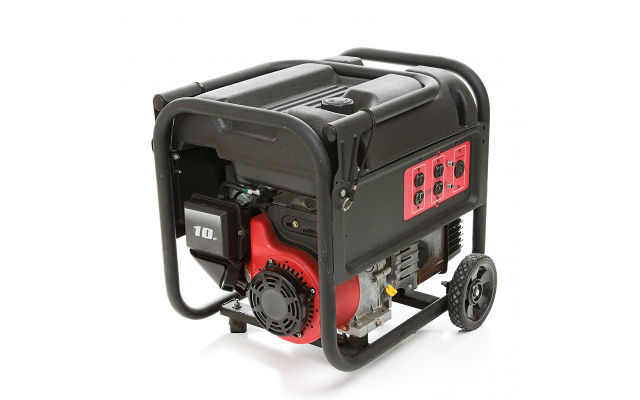 For the same maximum output power, conventional generators are bulkier, cause more noise and generate higher consumption. But why?

To produce the same power, a conventional generator has another power, that is, it is different from one that includes the inverter technology: First of all, it needs to maintain a constant RPM (to avoid fluctuations in the frequency of the alternating current it generates). This results in more consumption (fuel wasted), a higher noise level (these generally need to rotate between 4,000 and 4,500 RPM) and, finally, a larger engine than is really needed.

In addition to this, the generators conventional have the tendency to vary the frequency in the face of any problem with the motor, since sometimes they do not have any type of stabilizer. The inverter generators they solve this with IGBT transistors; regardless of motor speed, the output is always stable with respect to frequency (Hz) and voltage (V).

Why use inverter generators?

These generators, as we have seen, are lighter, consume less fuel and provide a stable current in both voltage and frequency. The size is markedly smaller than conventional generators with the same power output.

The larger models allow connection to the electrical panel of a home almost directly (by inserting a safety switch, which is usually included in the generator box), with which they are especially useful when there is a problem of power outages. frequent light. Smaller models offer 110 or 220V outlets on the front of the generator itself, along with one or two outlets for 12V or recharging batteries (handy for when you’re camping and your car battery dies).

They are quieter than their traditional equivalents. There is a difference of at least 15 dB between the other models and the new ones with inverter technology. This is due to the fact that the motor, as there is little current demand, can work in a lower regime of laps.

What must be considered?

A few basic models do not have the pull cord for manual starting in case of power failure. battery. At first glance, this seems trivial, but it is an important factor to take into account if it will be used in remote and wild places, where there is no nearby technical service. 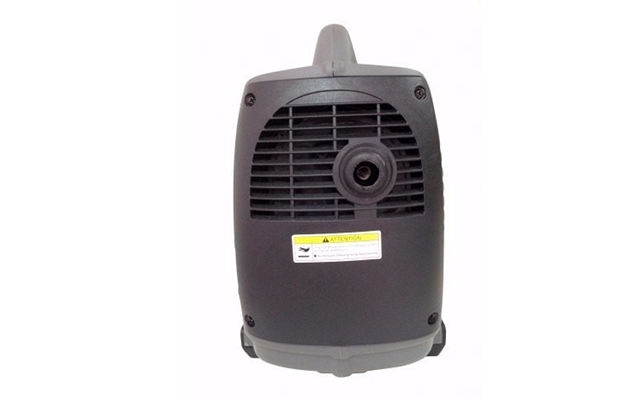 It is important to respect the recommendation to always use the generators in open and well-ventilated places. Remember that every internal combustion engine generates carbon monoxide.

Another problem that also seems trivial is that many people, seeing its small size, trust and ignore the warnings regarding exhaust emissions, which contain carbon monoxide. like any generator which works on the basis of an internal combustion engine, should always be used in open, well-ventilated spaces.

Batteries – part I – Types, uses and how to use them to save time and money

How to choose and what to take into account for the proper use of a pressure washer?

What is a table circular saw and what are its applications