What is a laser receiver and how many types are there? 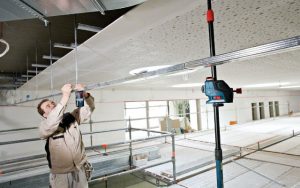 We have all seen how difficult it is to work without tools adequate. There are many cases, but let’s take as an example some of the modern laser levels that collaborate so much in our measurement tasks.

As we have seen, these versatile tools They have certain operating limitations, since in many cases the distance and the lighting conditions make it difficult to correctly visualize the laser beam. However, this does not mean that we cannot use our laser level in those situations. All we need is a accessory laser levels called receiver or detector, which will help us to locate the laser beam emitted by our level.

The laser receivers are an essential component in the use of laser levels in outsideAs otherwise we would have to rely on the visibility of the laser line or point, and in conditions such as direct sunlight, that is not possible. Therefore, one of the most frequent uses of laser receivers It is for leveling land. To do this, receivers They are mounted on a staff as shown in the image below, by means of a clamp provided by the same manufacturer (other models of receiver they already incorporate the clamp) and in this way they receive the beam emitted by a rotating laser level, for example.

Another common use of laser receivers It is in large interior spaces, for example, an exhibition hall or a covered sports stadium, where thanks to the contribution that the receiver, the range of a laser level can be double what it would achieve without receiver.

However, laser receivers They are not as generic as one might suppose, and therefore it is important to delve into details about these auxiliary laser measurement tools, not only to know them, but also to avoid making a wrong purchase.

Therefore, let’s first know how these devices are composed.

Parts of a laser receiver

Although there are different classes that respond to its operating mechanism, the laser receiver The most common and the one we will address in this article is the one that presents a screen with LED indicators. It has three LED lights, one of which shows that the laser light emitted from a level is too high (“above level”), another indicates that the light is too low (“below level”) and a third showing that the light is “level” with the receiver. The vast majority are also equipped with acoustic signals to reinforce the indications of the LED lights.

They are light and small devices, whose dimensions barely exceed those of a cell phone, but are about 3-4 cm thick. Depending on the type, they have a range that goes from 5 to 200 meters, with an accuracy of ± 1 mm in the “Fine” setting and ± 3 mm in the “Normal” setting, and they work with one or more batteries that They give them an autonomy of between 30 and 50 hours of use.

The figure below shows a typical laser receiver with LED display compatible with line laser levels, as well as its components and accessories. 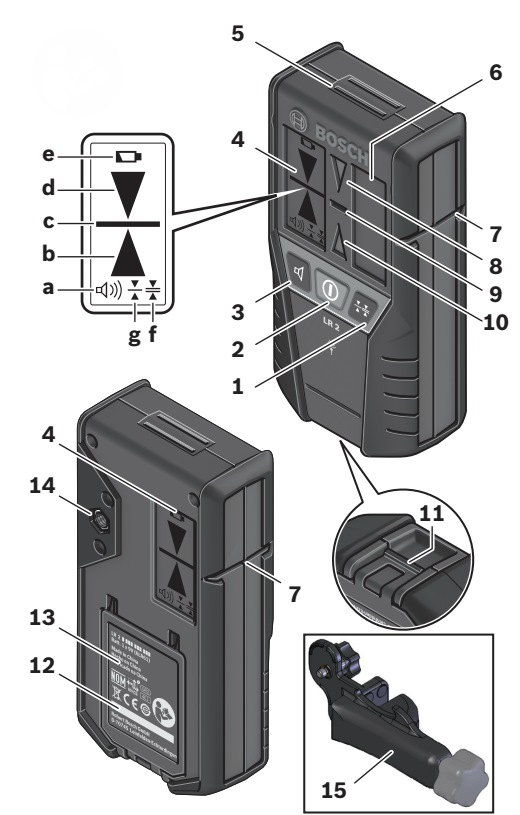 In turn, the components of the mounting bracket are as follows: 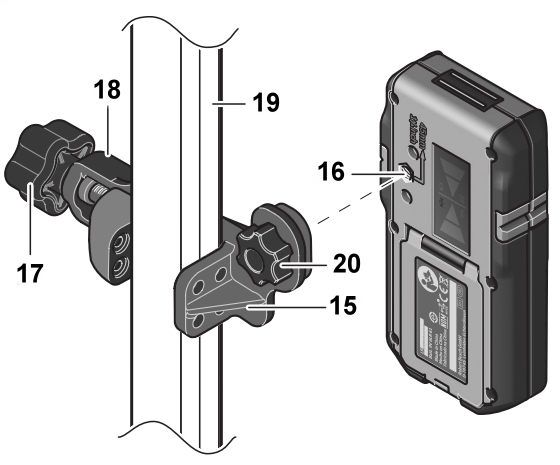 How do you use a laser receiver?

Beyond being a receiver compatible with line laser levels or rotary, the operation of these devices is similar in all cases. In this example we will refer to a line laser level like the one we describe in this review and we will use the same numbers and letters of the figures above to mention certain components of the laser receiver. 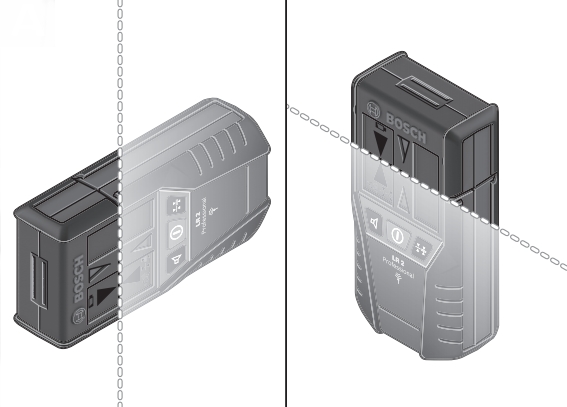 Button 1 allows you to define the accuracy with which the laser beam is centered with respect to the receiving window 6:

The position of the laser beam relative to the receiving window 6 is indicated in three different ways:

The three types of positions and sounds are what we appreciate in this video.

The following video shows the use of a laser receiver in conjunction with this line laser level.

As we have just seen, the operation of a laser receiver It’s simple and intuitive. When thinking about buying one of these devices we should only take the precaution of acquire one that we can use with our laser level. We will provide some advice on this in a future article.

Non-sparking tools: how do they improve safety?

What to consider when choosing a polishing machine?

How to measure long distances in DIY and decoration work?