What is “Direct Torque Control” (DTC) technology and what is it used for?

The technology Direct Torque Control (also called direct torque control or direct torque control) is found on more and more power machine tools that make use of a three-phase motor. It is a system that allows to arbitrarily vary both the speed and the torque of the motor by means of a microprocessor that determines the motor torque (M) and the flux (Ψ).

In this article we will see in detail what this technology is, what uses it has and what benefits can be gained from it in the workshop or factory.

Direct Torque Control: what is it?

It is a system that allows to vary the torque or speed of a three-phase induction motor, through a microcontroller that constantly measures two parameters (motor and flow), adjusting them according to the measurements and without the need to install a tachometer or encoder.

This technology appeared in the United States and Germany in the mid-1980s, under the name Direct Self-Control (DSC), and one of its first massive implementations was in the German MaK-ABB DE502 Diesel-electric locomotives. Immediately after it began to be implemented in the industry modifying the variable speed drives. 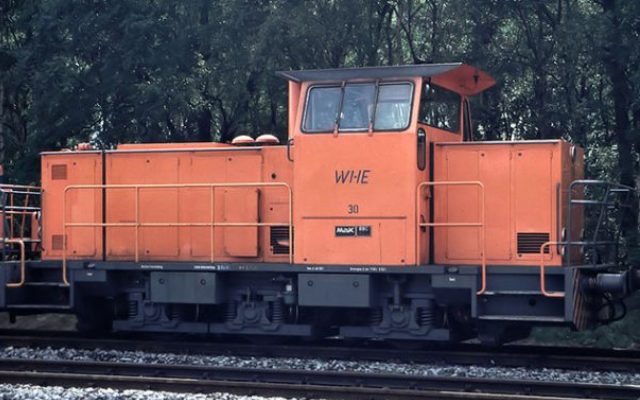 To understand the mechanics behind this process, we need to know that an electric motor, given a fixed speed, will vary the torque on the shaft according to the load; and, if the torque remains constant, the speed will vary. This energy is in direct relation to the voltage and voltage delivered to the motor and, of course, to the power factor. 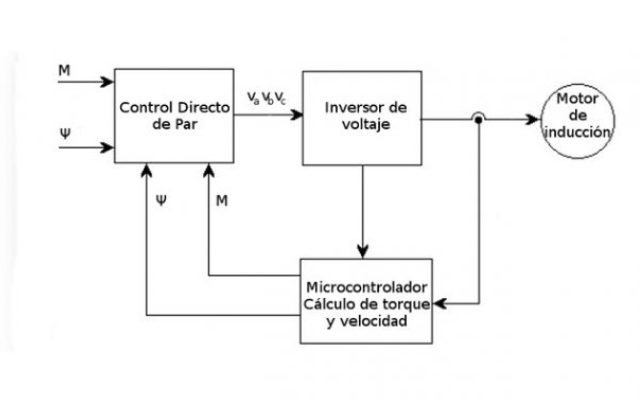 There is a technology before this: PWM (by Pulse Width Modulation, or pulse width modulation), whose main disadvantage is the total lack of control over torque, since the system uses voltage and frequency as modulation factors, and also requires the installation of an encoder or tachometer to know the rotor position.

Definitely: this technology is superior to its predecessor, the variator by voltage and frequency, and cheaper, since it does not require the installation of encoders (which would also require modifying the axis to be able to house it).

What is it for?

In the industry it is very important to have a speed or torque control system; for example, for the manufacture of paper, it is necessary to control the torque exerted by the drum, to achieve the greatest possible homogeneity in thickness. In other applications, such as machining, it is also important to keep the turning speed constant, in order to achieve good results in chip removal processes.

The best results are seen in applications where induction motors up to 15 kW work in a medium or high speed regime; at low speeds the system is not as efficient, as unwanted vibrations occur in the engine.

In short, for conventional industrial uses, technology Direct Torque Control It allows to increase the power to the maximum while minimizing the disturbances caused by fluctuations in voltage, current and frequency.

It allows direct torque control, achieving maximum torque regardless of speed, even at speeds below 100 RPM. To do this, it is only necessary to install the variator and replace the contacts with others capable of withstanding the high currents that are generated at startup.

The machines tool Such as lathes, milling machines, slotting machines, spindle moulders, rocker arms and others can take advantage of this technology to improve speed or torque control, so that processes present consistent results throughout the entire production chain , and are easily repeatable from one shop to another (critical when it comes to surface finishing, for example). 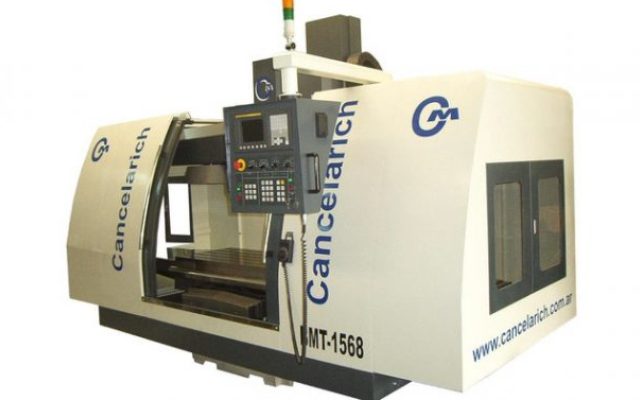 In addition to these machines, this device finds intensive use in railway transport (locomotives, motor cars, electric trains), in elevators, cranes, crushers of stone and other aggregates, extruders and a host of other tools or utilitarian.

5 tips for the correct use of a hedge trimmer

Water pumps. An introduction to their types and functions